Anheuser-Busch hosted a launch party in Idaho Falls to commemorate a pivotal event in organic farming and beer manufacturing. The team at FCB Global commissioned me to leverage this opportunity to create key art for the initial launch of the Contract for Change campaign.

The creative direction was set in motion, and I crafted high-key portraiture of six farmers for the campaign landing page and subsequent collateral.

To achieve the look, we built a scrim to tent off the harsh, noon sun. We then pushed in a ton of light via a Profoto head and beauty dish to mimic overhead midday light, but with a softer wrap and a more polished look. We photographed each side of the farmers’ faces so the agency would have options in layout. See the landing page below.

While on location, we also captured some more casual group photos in the barley fields near the beer manufacturing facility. This was similar land to what has been be converted to all-organic production. It tied everything together. Finally, we shot a few b-roll images of the wheat and wheatfields for the client to have supplemental imagery as needed.

Want to see more of my commercial and advertising photography work?

You need a craftsman.

If this gallery piqued your interest, let's chat about your specific needs. I'll tell you how my creativity and expertise will bring your brand, campaign, or personality to life! 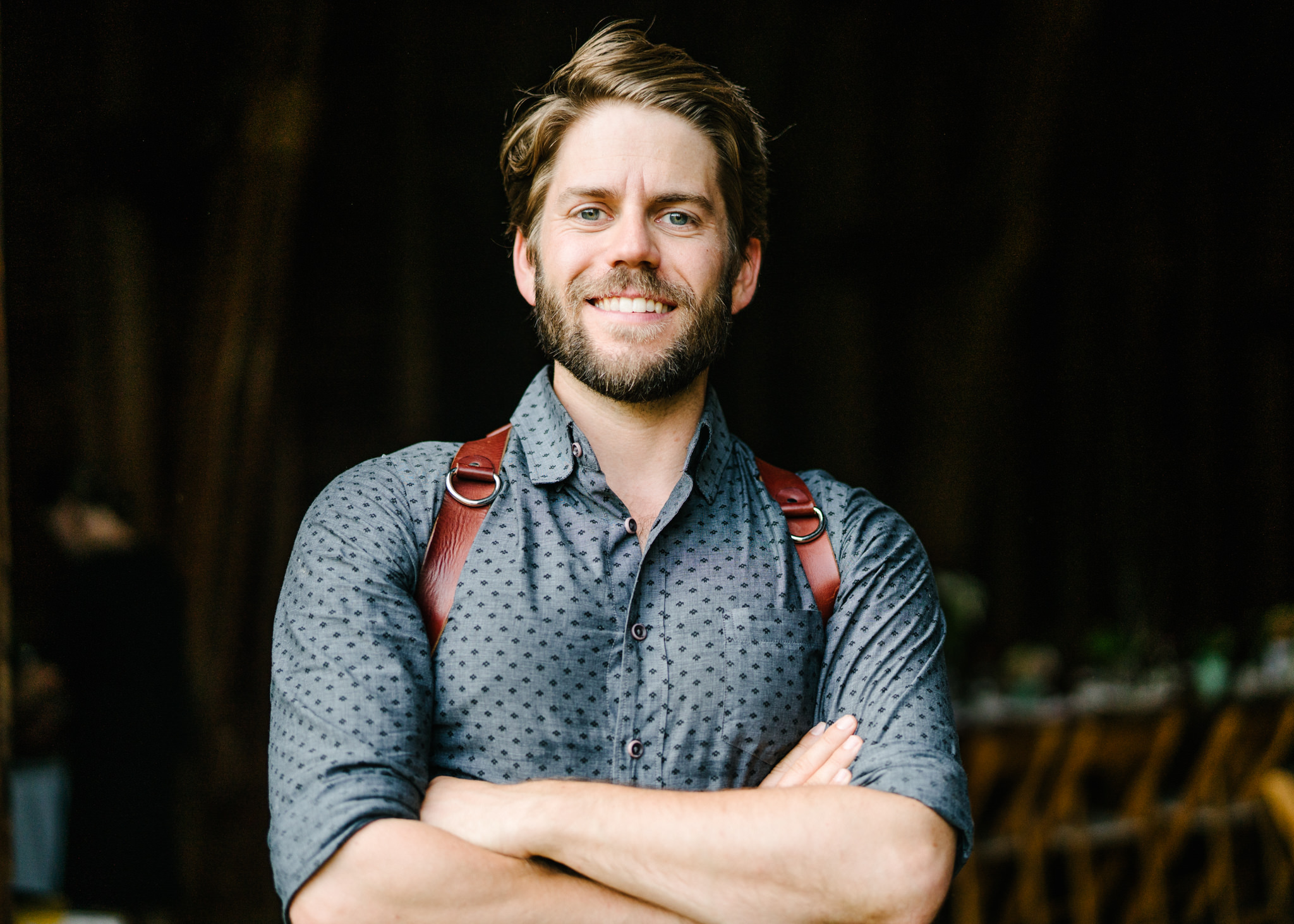 Contact me today to discuss your project and to set up a free consultation. 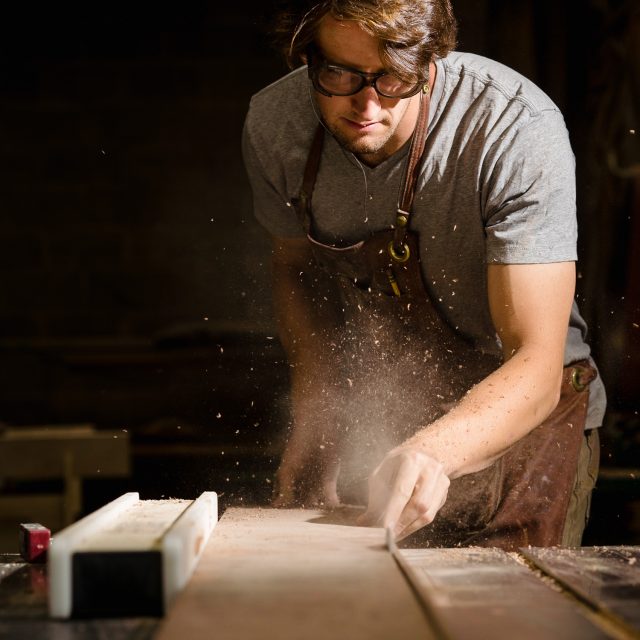 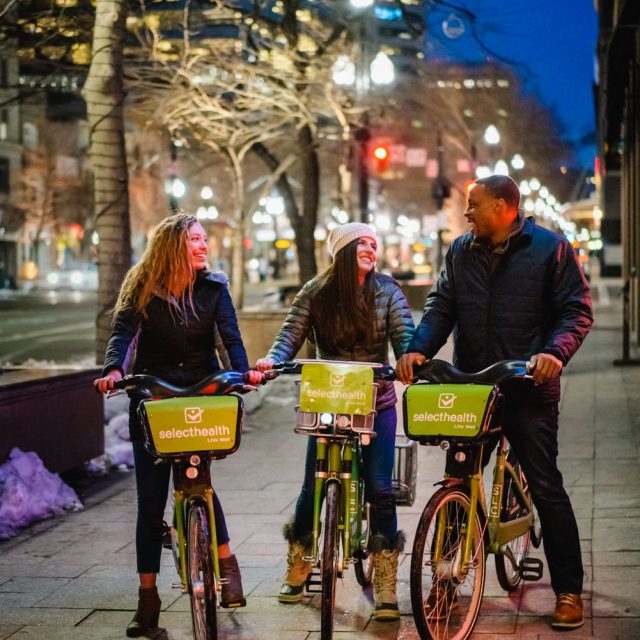 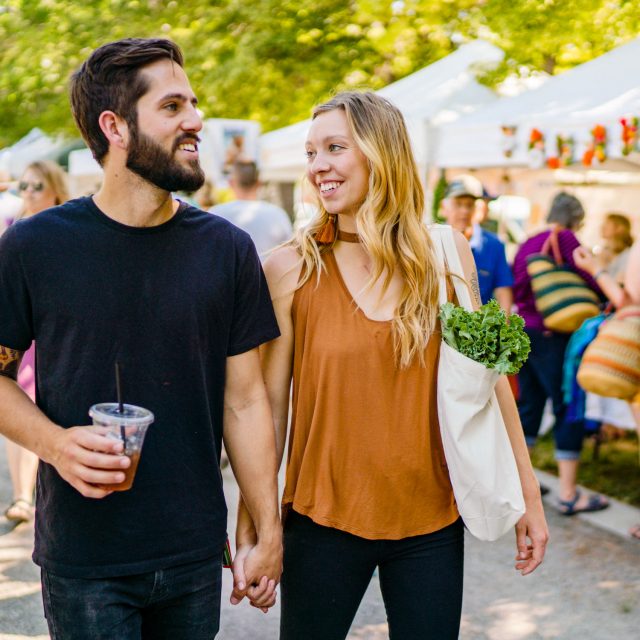 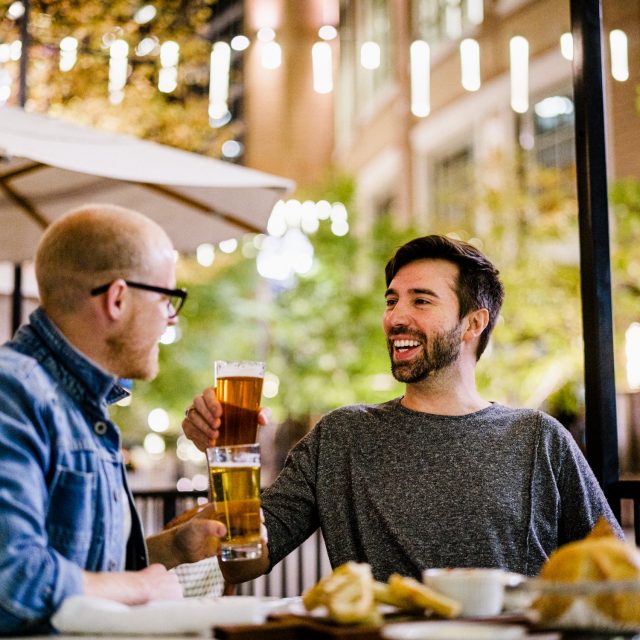 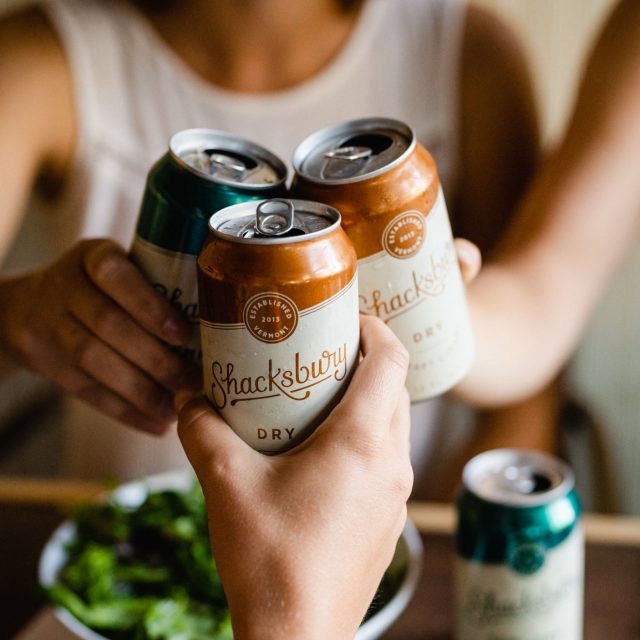 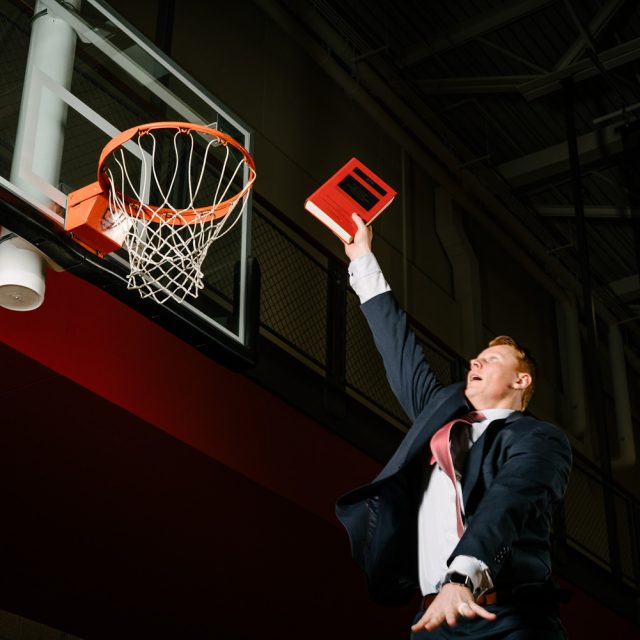 @2021 Austen Diamond Creative
Back to Top